For the past 8 years I have developed software solutions that deliver business value, improved productivities and delight users. 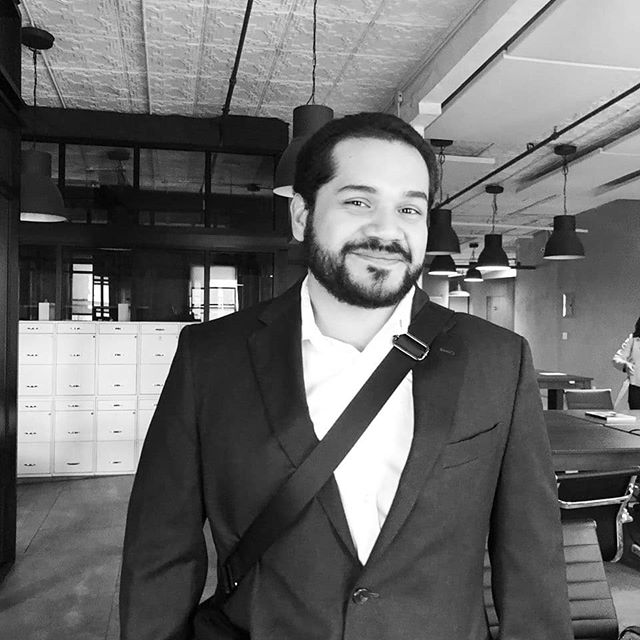 I make sure your company remains competitive.

Welcome to my site. I am a technologist with experience bringing app ideas to fruition.

We worked on a legacy React Native app that had issues running on Android. Like many software projects there is never enough time nor enough engineers so the project was not tested for Android. When they finally got around to running the app on Android it was too painful. I was asked to fix it.

An app that’s tailored exclusively to English-speaking users won’t compete in the overall market. You could make 10x the revenue you currently make by adding global localization to your app. You limit your own chances of reaching a larger customer base if you don’t localize your business for users who speak different languages and live in different regions.

How do you manage your expo phone app’s configuration between testing and production? Expo has a feature called release channels that allow you to distribute different versions of your app. In this post I’ll go over my approach to configuration management of a react native app using release channels.